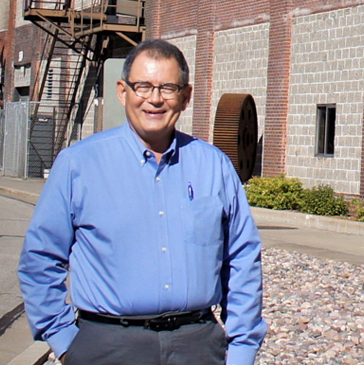 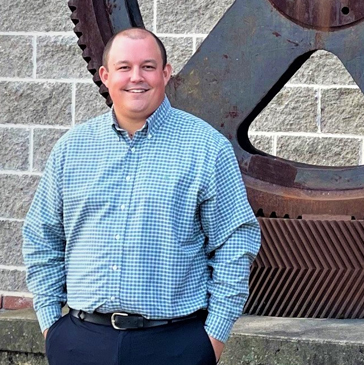 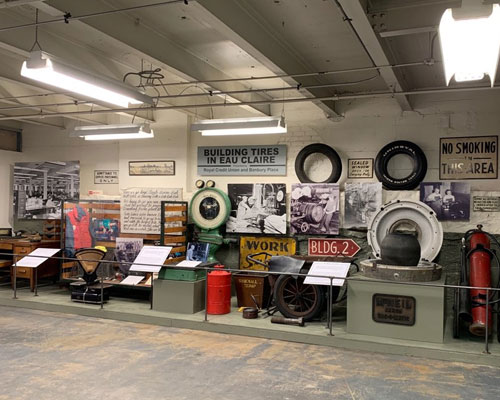 Visit the Uniroyal Tire Factory Gallery inside Banbury Place to learn more about our history. The exhibit is full of historic objects, vintage photographs, and a detailed timeline that combine to tell the story of the factory and the people who worked there.

The displays wrap around the walls of Suite 29 on the ground floor of Building 13. The exhibit is a free, self-guided tour, and it's open to the public. You can stop by Thursday through Sunday, 9 a.m. to 8 p.m. If you'd like to take a guided tour or book a special event in the exhibit, contact the Chippewa Valley Museum at 715-834-7871. 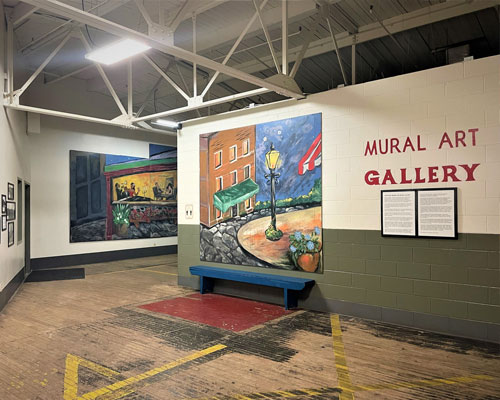 Stroll through the
Mural Gallery

The artist murals that were once on the outside windows of a downtown vacant building at 2 South Barstow Street have been preserved and are now displayed for the public to enjoy at Banbury Place.

The paintings line the hallways on the second floor of Building 6. The exhibit is a free and open to the public Monday through Friday, 9 a.m. to 5 p.m.

Since its genesis in 1917, the vast plant along the bank of the Eau Claire River employed thousands of workers and churned out as many as 30,000 tires a day. Over its 75 years of operation, the factory had a substantial impact on the economic, social, and cultural fabric of the Chippewa Valley. 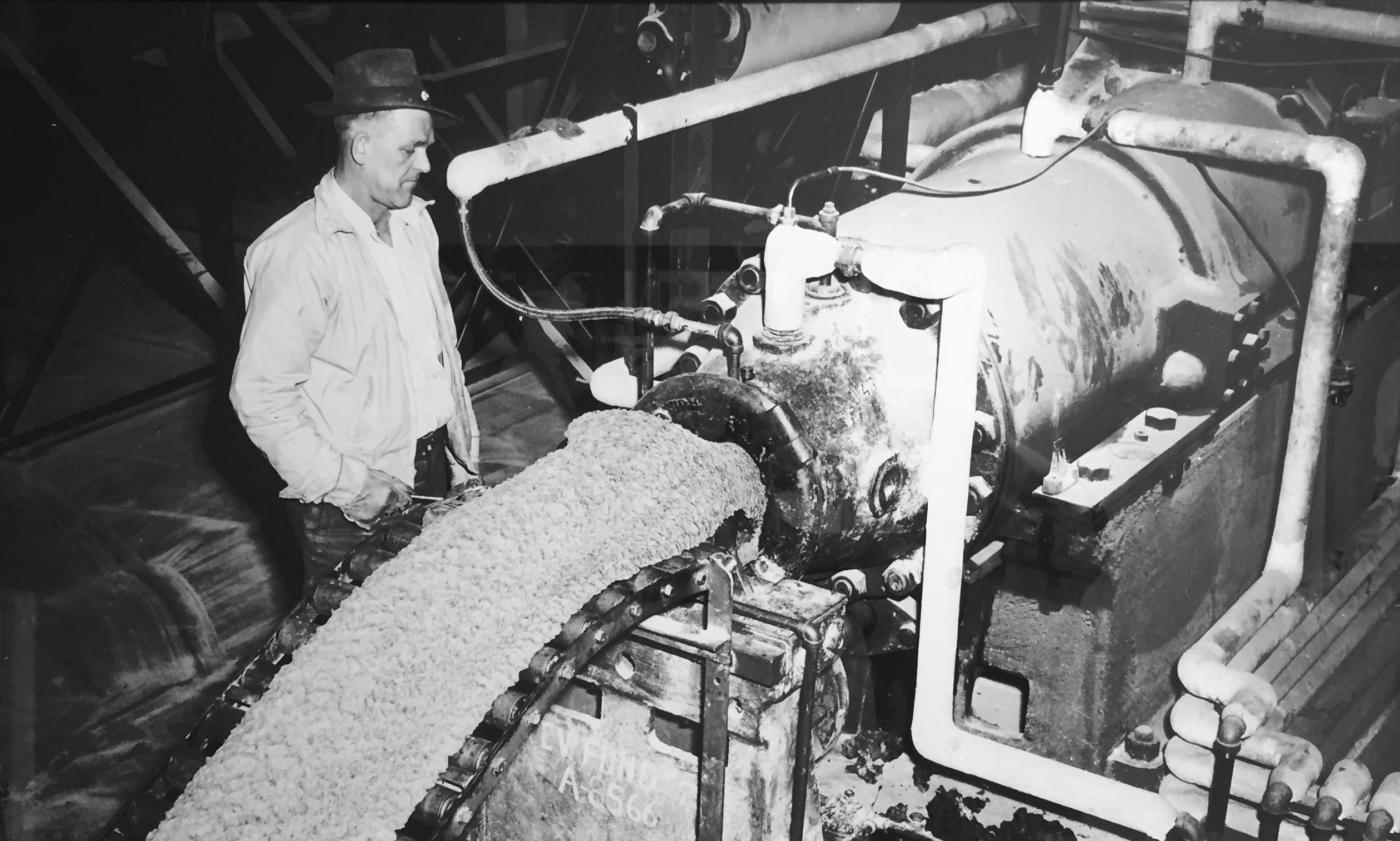 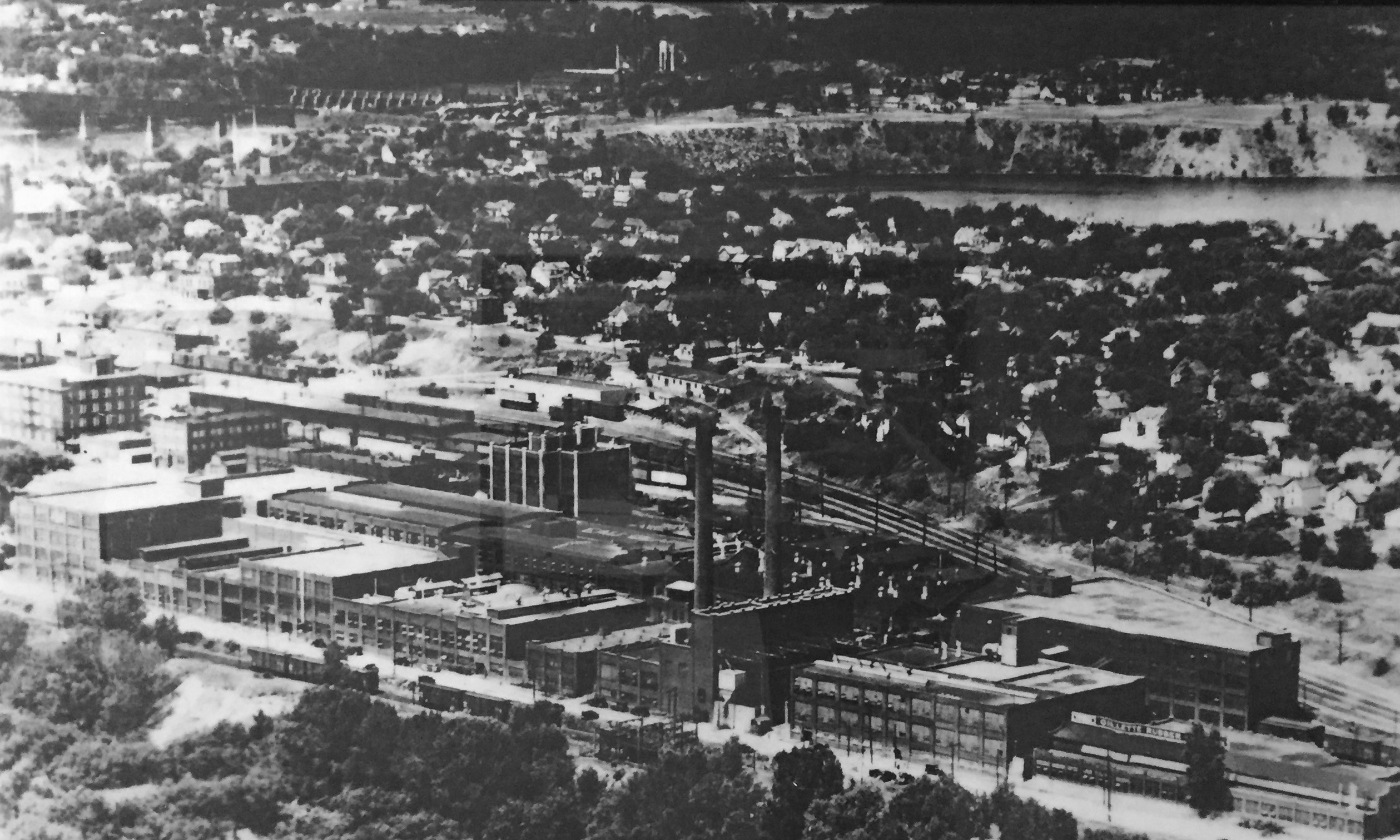 US Rubber acquires controlling interest of the company. The plant retains the Gillette Tire Company name.

The government buys the plant, converting the facility into an ammunition factory. 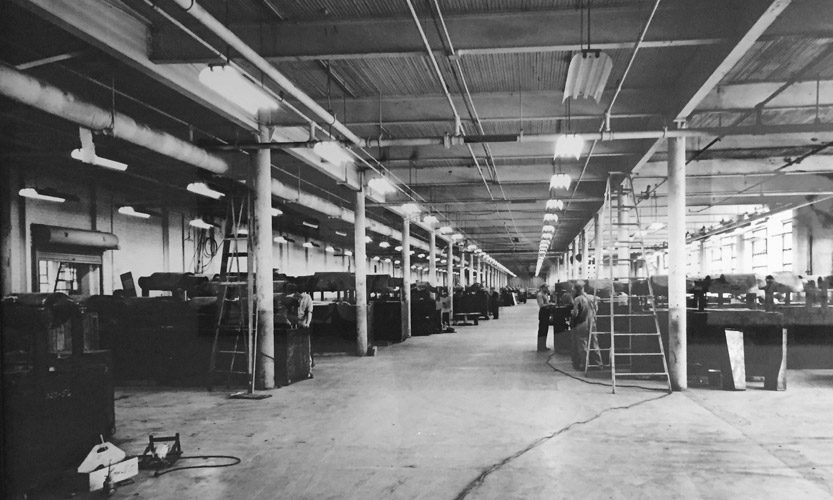 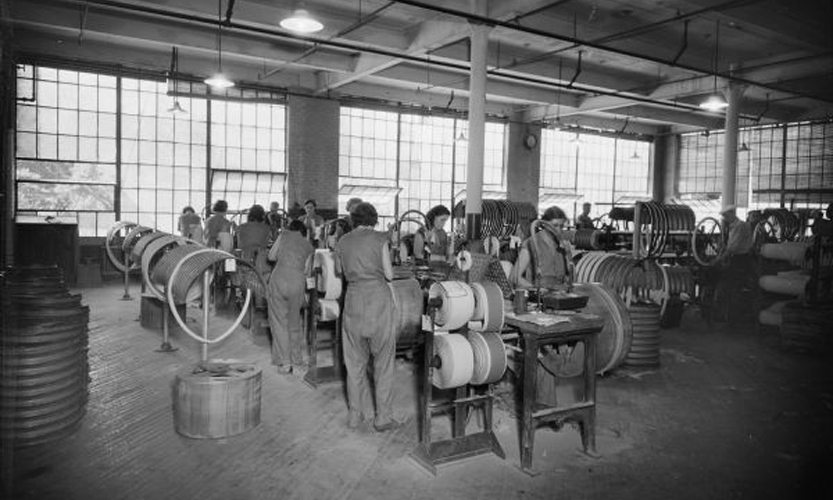 The factory receives an Army-Navy E Award for excellence in production.

US Rubber repurchases the property for $1,025,000. Production of synthetic rubber tires resumes. 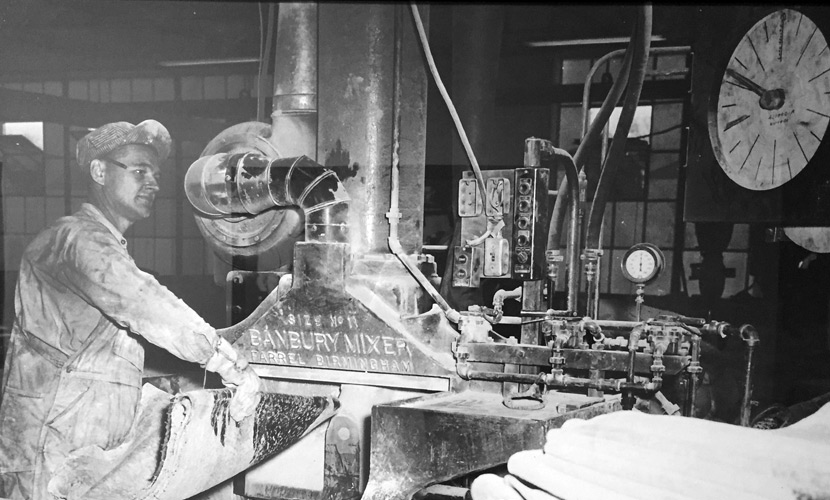 The company builds a 77,000-square-foot addition. 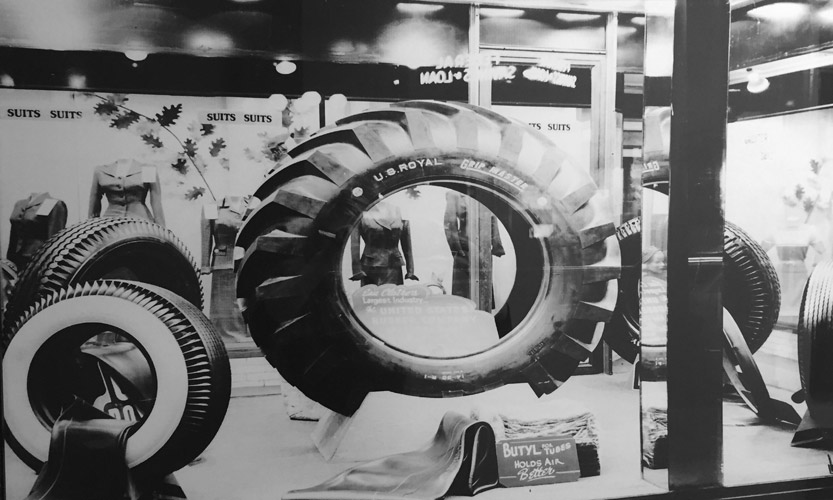 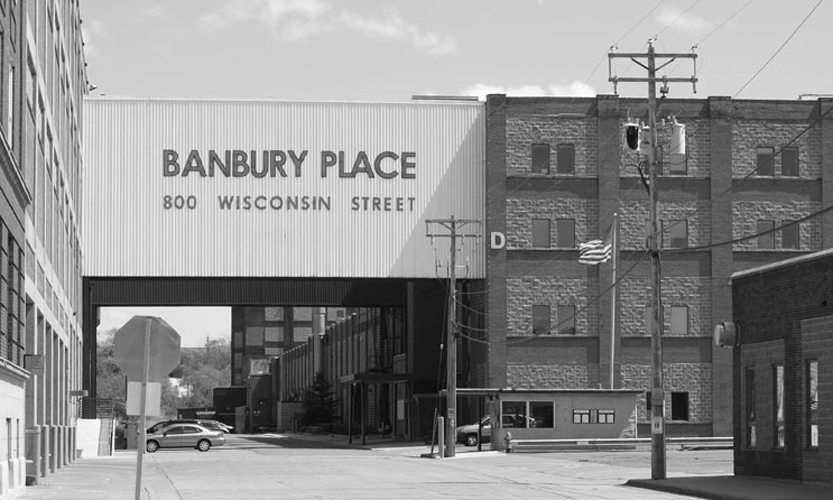